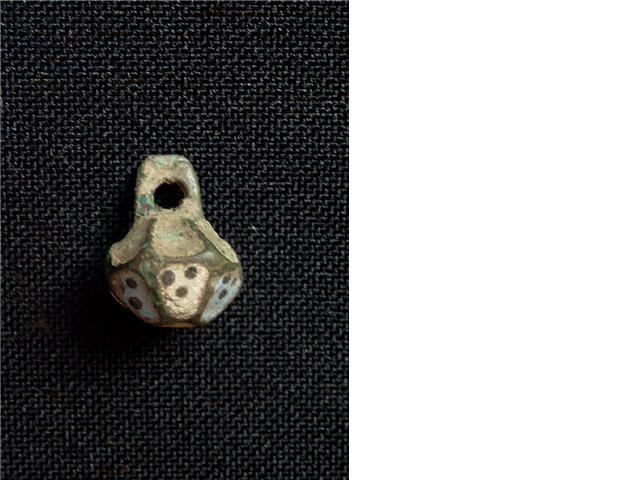 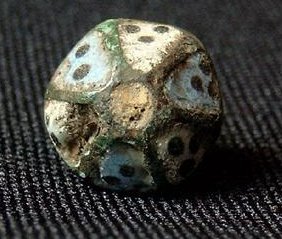 A pendant with enamel

A small pendant with enamel covering, this was found in the area of Novgorod. 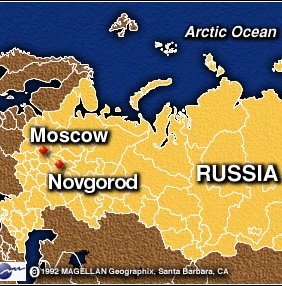 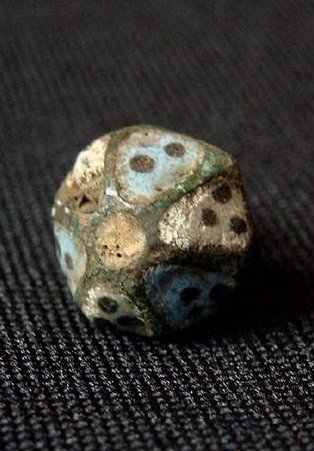 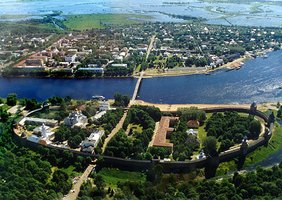 Contrary to the meaning of the name  (means new town), Novgorod is one of the oldest cities of Russia. Novgorod began in the 9th century AD as a trading post during expeditions from Scandinavian traders over the broad Russian rivers to Byzantium.

In 859 there is the first recording of this settlement on both sides of the river Volchov. The town had a strategic and economicly interesting location, because of being it the first settlement travelling from Scandinavia to Byzantium and via the river Volchov gave access to the system of rivers wich lead the traders through Russia going south. 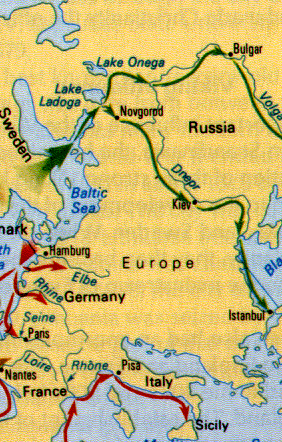